April’s path to yoga started purely in a physical sense. As a professional dancer, she was feeling the wear and tear of pushing her body daily so she added yoga as a new modality to maintain good health.

As she fell deeper into the practice she saw old injuries improve but also realized that the physical part was only a very small portion of the practice. She was increasingly drawn to the mat. It became a huge part of her life in overcoming some major struggles and the source of deep transformation. She made the decision to go to her first yoga training after her father passed away as he was a big supporter of her following the path of yoga and motivated her to dive into teacher training. In February 2012, she completed her 500hr Modo training with Ted Grand and Jess Robertson in Brazil.

Since then, April has immersed herself in studies and developed a deep reverence for the ancient Indian lineage of yoga and ayurveda. She believes that teachers are students, first and foremost. She has studied Vinyasa Yoga with Dina Tsouluhas, Ryan Leier, Nicki Doane, Eddie Modestini, and David Kyle; functional movement with Matt Phippen; Yin with Alan Mileham; Yoga Philosophy with Anita Vasan and Dr. Shyam Ranganthan; and Gentle Yoga for People with Brain Injuries with LoveYourBrain Foundation.

April believes yoga should be accessible, inclusive, and available to everybody. Her main goal in teaching is to help each person in her class feel they are in a safe space where they can be more connected to their practice and heal. She dedicates each practice to her father. 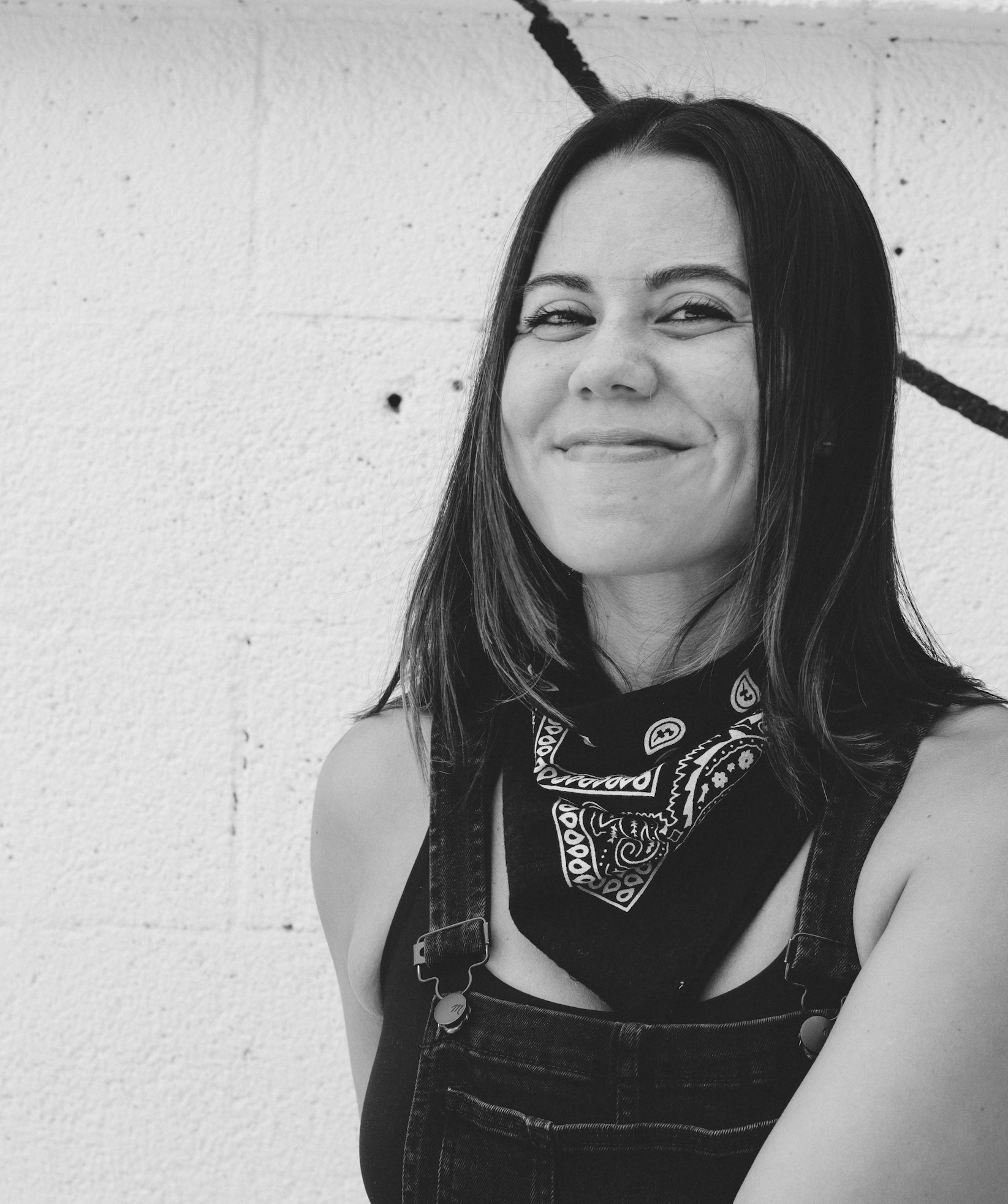