Guillaume is a Modo Yoga certified teacher (Level 1 & 2), a Yin certified teacher, and completed a teacher training in the Iyengar tradition with Hart Lazer in Montreal. Guillaume’s journey into yoga started in the spring of 2007, at a time of a significant career and lifestyle change. Moving from a very high-paced executive job in the high tech industry that saw him traveling constantly, he settled back in Montreal to ground himself. This allowed him much more time to dedicate to his yoga practice, which soon became a daily routine, at Modo Yoga Montreal. Focused mainly on the physical benefits at first, the practice quickly allowed him to take a deeper look at his life and what he wanted to do with it. He thus decide to complete a full-time MBA, while continuing to work part-time, being supported by a daily yoga practice. From there, he went on to complete his Modo Yoga Level 1 training, followed a year later by Level 2, and to start his Iygenar training. Through his practice and teaching, and from the learnings of his main teacher, Dina Tsouluhas, Guillaume has found a deeper meaning to his role in life, and to his relationships to his family, friends and society overall. It has also brought him a peace of mind, that he strives to apply in all his undertakings, and in his classes. 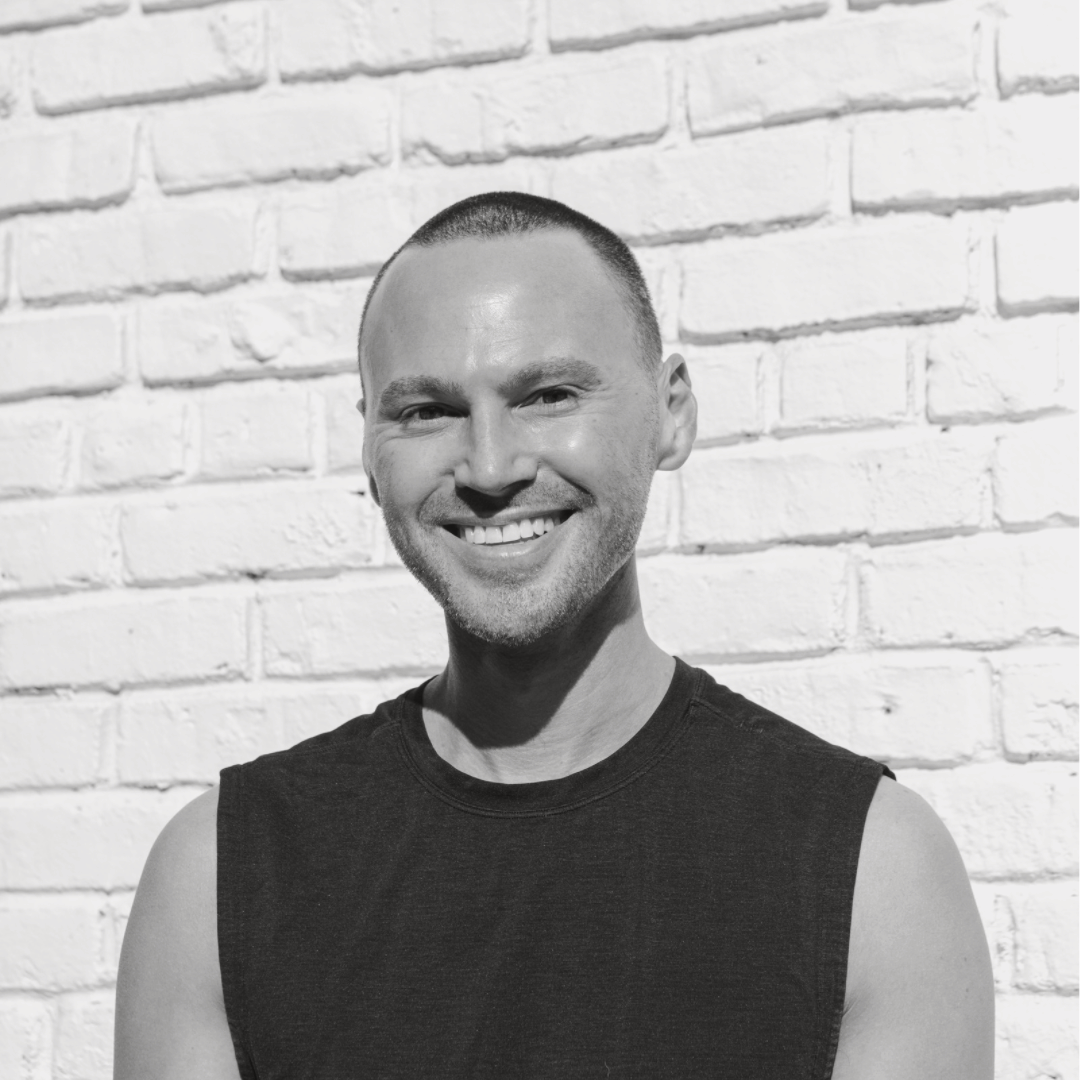 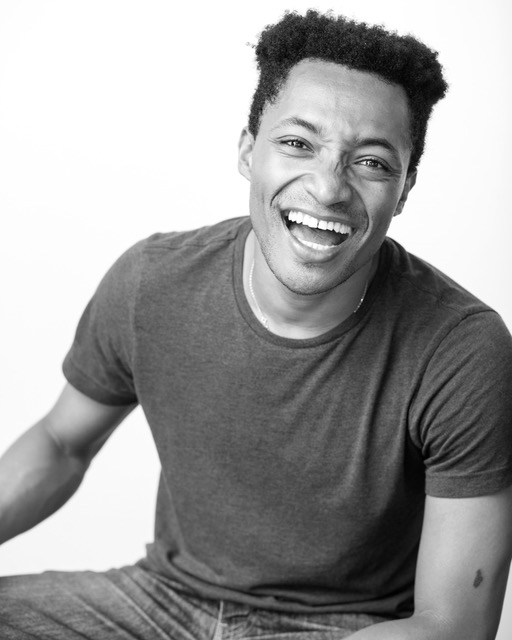 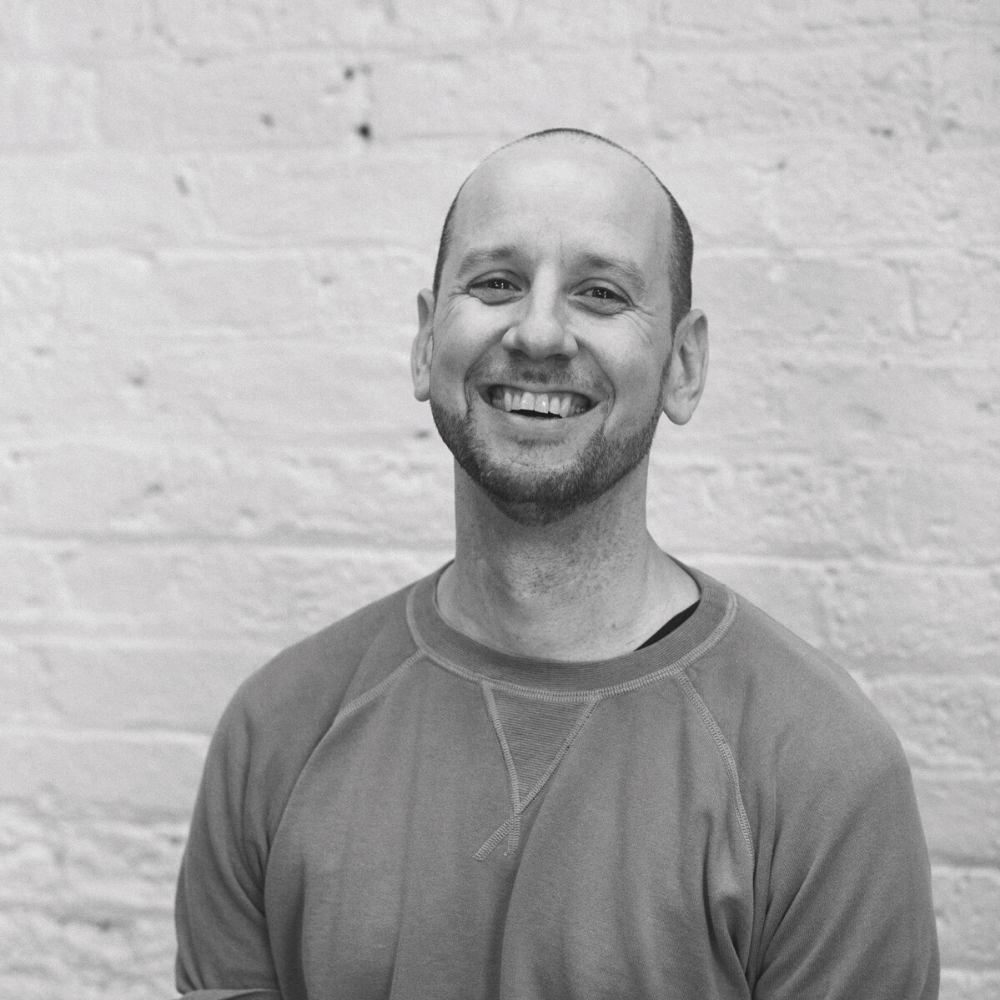 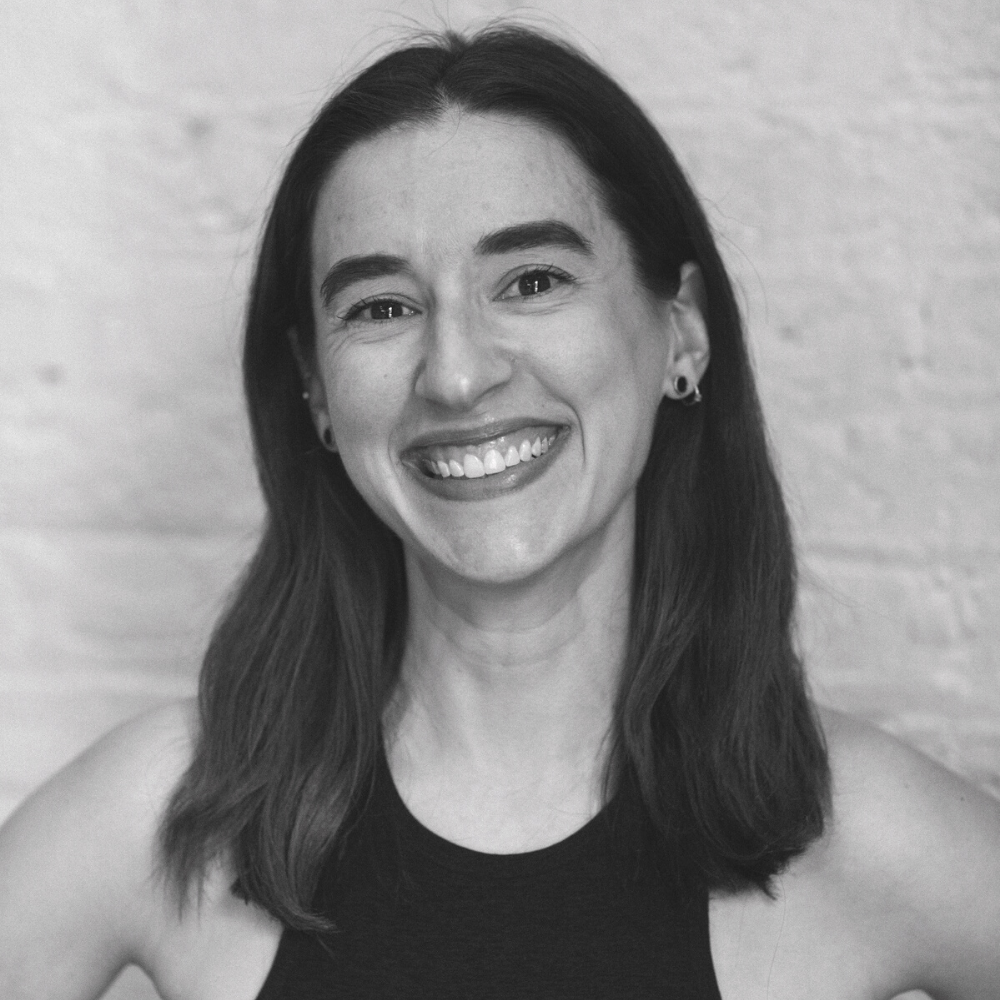