Michael De Corte has been practicing yoga for almost a decade. He has studied dance, and has a long history of being physically active as an avid bodybuilder and marathon runner. He has been certified as a personal trainer by the American Council on Exercise (ACE), and was subsequently certified as a yoga teacher through Downward Dog Yoga Studio. Michael furthered his studies with renowned teachers Chuck Miller and Maty Ezraty (Yogaworks Founders), Seane Corn, Vinnie Marino, Power Yoga guru Bryan Kest, and Yoga Thailand’s Paul Dallaghan. Michael is currently an Ambassador for Lululemon Athletica.

Michael has taken his yoga education to create his own unique brand of yoga class called Jock Yoga. Inspired by the athlete in him, alongside his love of yoga, Michael developed this contemporary and athletic vinyasa yoga class for men and women who may be skeptical of yoga for any reason. His classes are synchronized with popular music and soothing electronica, and focus on primarily vigorous movement, strength and endurance, and the opening of athletic muscles. Jock Yoga is open to anyone who is prepared to sweat!

Michael believes that in yoga he has found his true passion, and he is committed to making it an ever-evolving, lifelong practice. Michael teaches yoga because he feels it gives him purpose to have the privilege to impart to others what he loves so much. 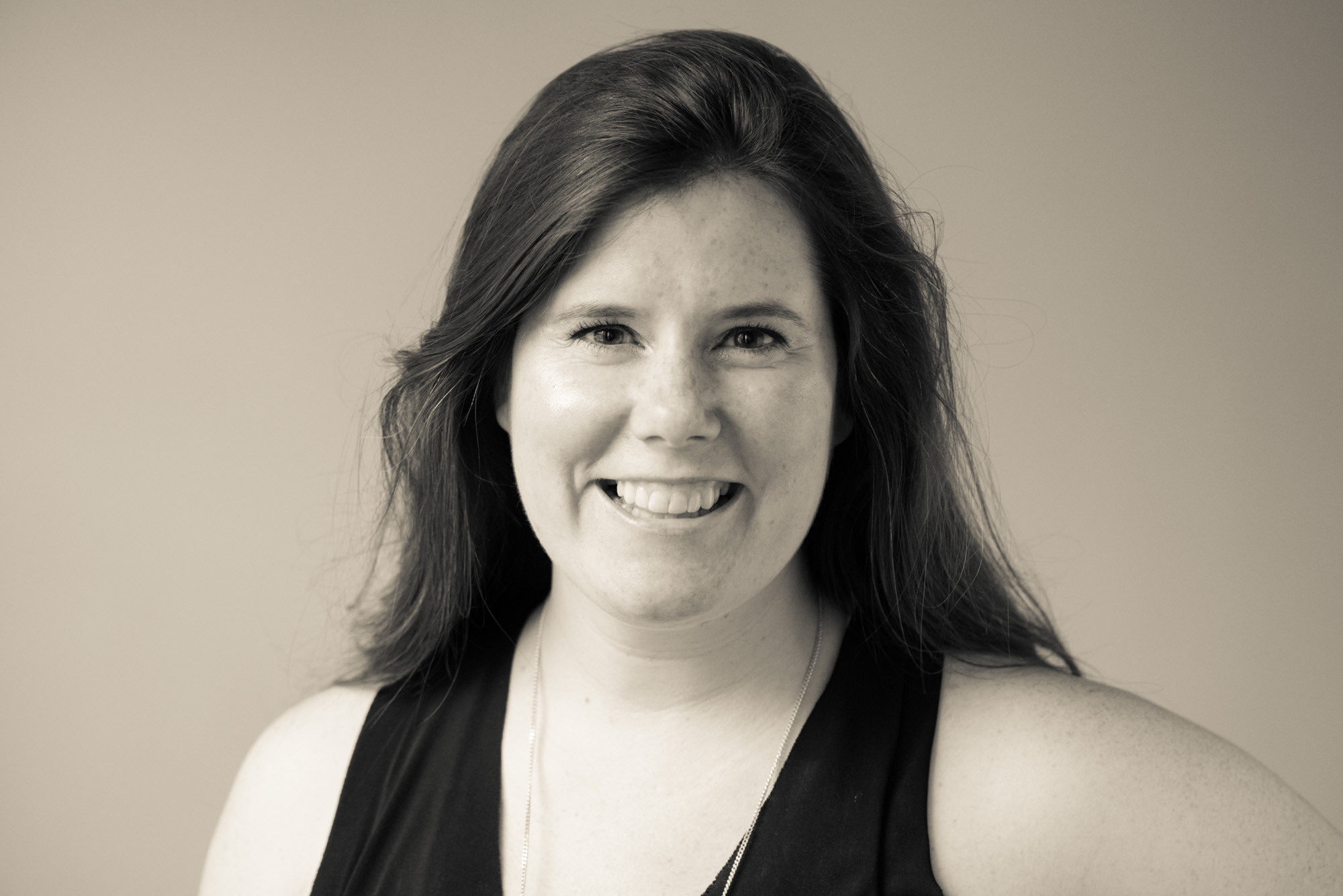