Lena is our Teacher Training Manager. She fell in love with Modo after her first class at Modo Yoga Waterloo, and this practice and beautiful community has continued to support and inspire her ever since.

She completed her Modo Yoga Teacher training in Montreal in 2013.

Lena has since completed her Modo Flow, Modo Level 2 and Yin trainings. Lena furthered her studies in Vinyasa Sequencing with Schuyler Grant, and Mindfulness Yoga with Frank Jude Boccio.

Since 2016, Lena has travelled internationally facilitating Modo Yoga’s Teacher Trainings, and she continues to support yoga teachers’ continuing education through facilitating workshops and trainings online. Lena lives in Ann Arbor, Michigan, where you can find her exploring the woods on long-but-slow runs, playing with fermented foods, or cuddling with her charismatic cat. 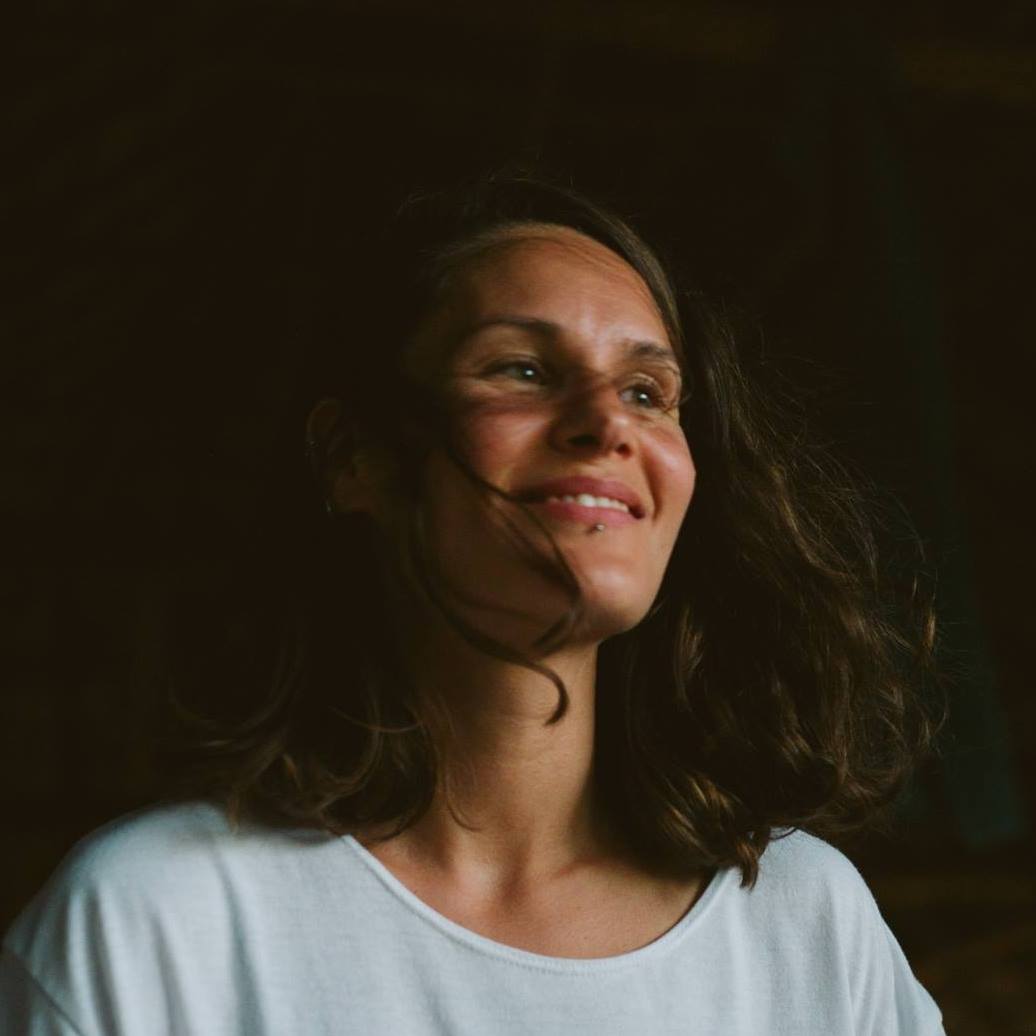